Drupal 8 brings home entertainment distribution to the next level.

Well Go USA Entertainment required a true digital partner to help guide them through this journey by designing and building a new website. One which would stand out in the ultra-competitive marketplace, and appeal to diverse local and international audiences. 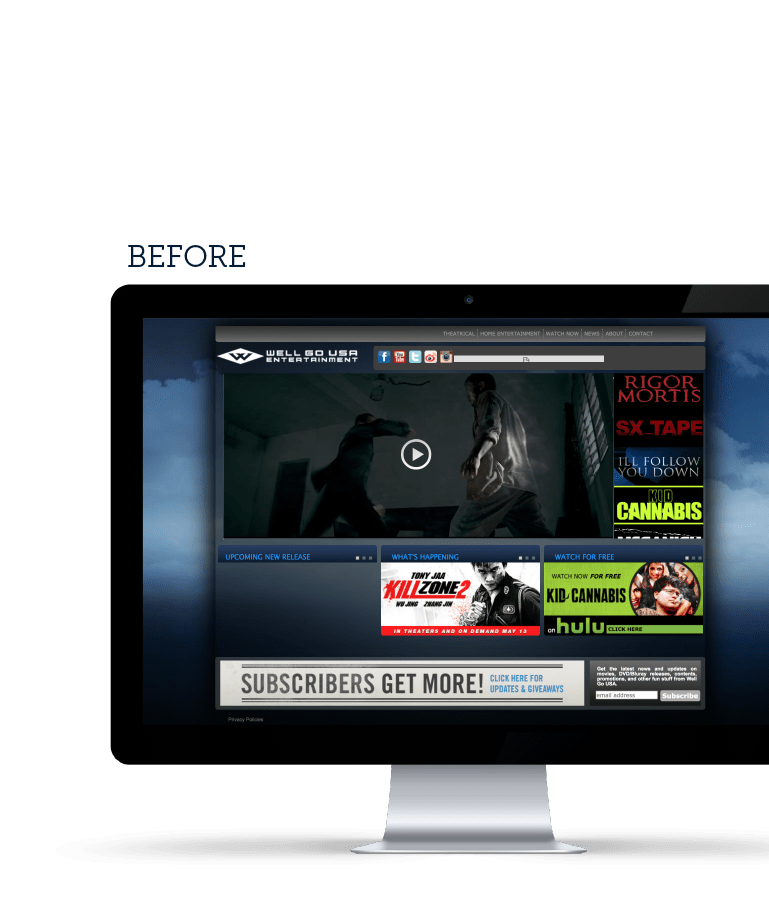 AFTER (a scrolling representation) 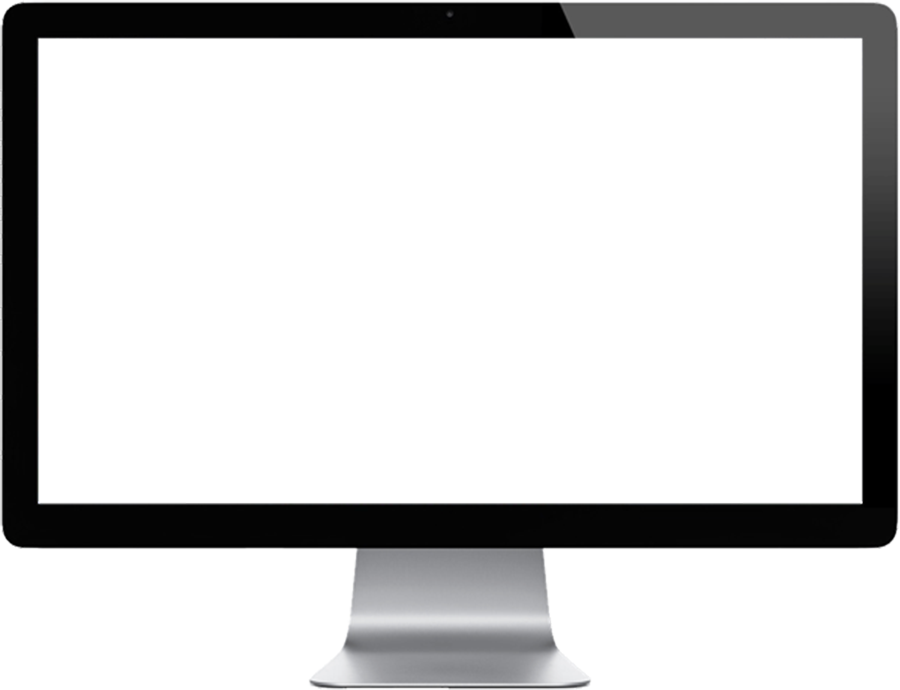 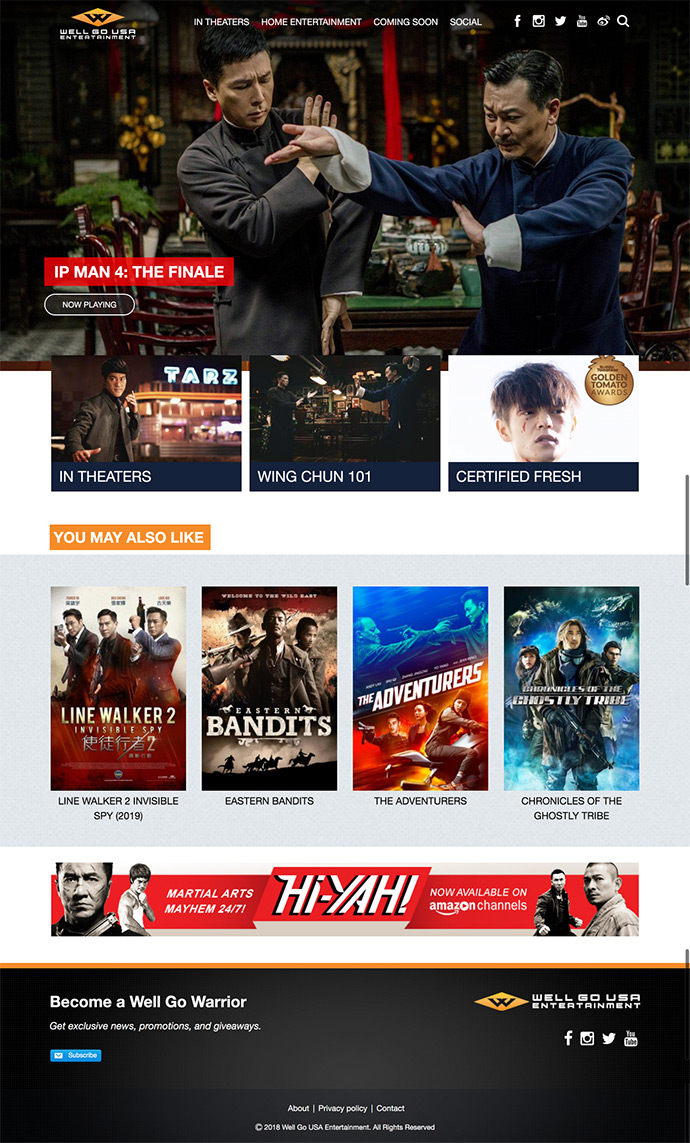 Our partnership with Well Go continues to evolve with post-launch support. An in-depth audit of Well Go’s digital capabilities and assets revealed key enablers of the organization’s strategy. North Studio worked as an extension of the internal team to support the website powered by Drupal 8. A confident projection of the Well Go USA brand, the visually pleasing site brings to life Well Go’s unique collection and the variety of their public programme of events and exhibitions. The easy-to-maintain platform enables them to surface the fascinating content and collection of listings.

We upgrade websites to engage core audiences, and convert

Thinking of upgrading your site to keep up, if not blow by your competitors?  We take an analytical approach to assessing your business and market potential, while gauging what we can do to eliminate unnecessary content entry time, and concoct orchestrated masterpieces for our partners.  Let’s start the converstion.