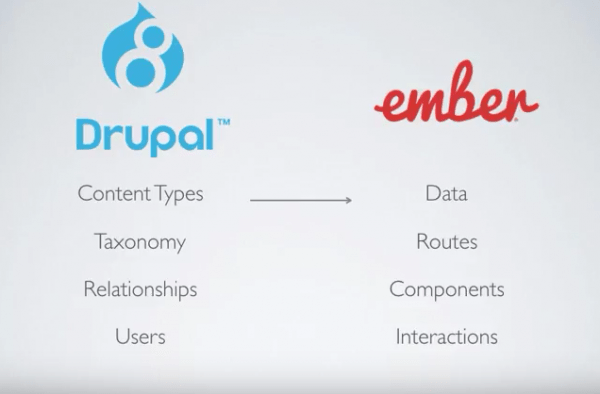 How to build a working Drupal 8 app in 25 hours

It doesn’t have to be complicated.

At the 2017 Pacific Northwest Drupal Summit, our developer Trent Stromkins demonstrated how you can create a functioning decoupled web app in only 25 hours of coding time using Drupal 8 and Ember. You can watch Trent’s full talk and slideshow below, or if you don’t have an hour scroll down for the key details. 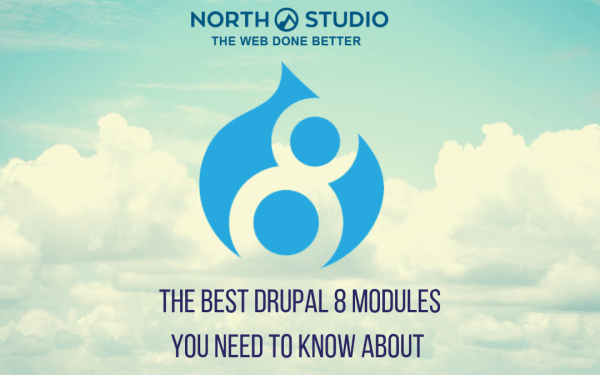 It’s been a few years since Drupal 8 was released to the world, and it’s safe to say the Drupal community has officially settled into the new features and improvements. Instead of spending their time getting to know the inner workings of Drupal 8, they can...

We use cookies to ensure that we give you the best experience on our website. By continuing to browse the site you are agreeing to our use of cookies.OkPrivacy policy